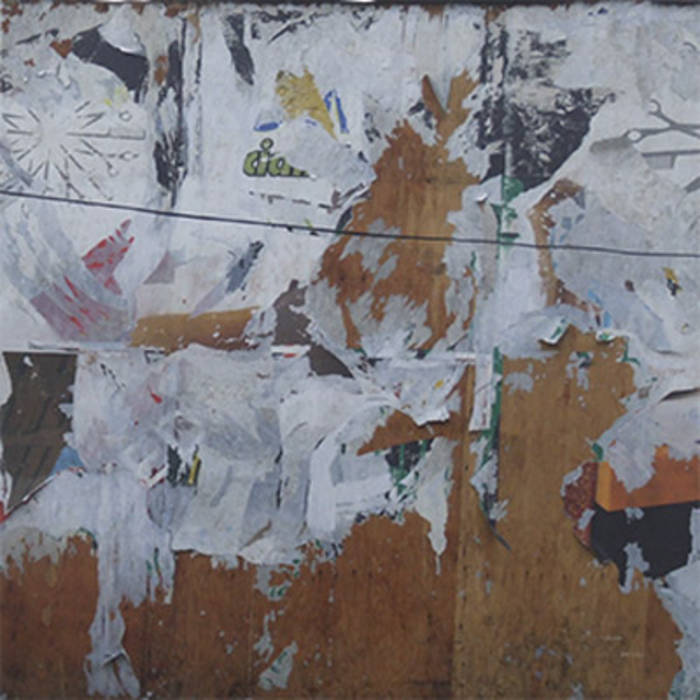 "Instead of hushed bedroom confessions, Derek’s yelpy vocals hint at grander visions and fit nicely with arrangements as suited for live venues as private headphone listening parties. The mix of chimes, banjo and guitar that dance around the intimate “A Light Is Above You” is as warm and comforting as a flannel sheet (and ensures fans of early efforts by the band won’t be lost), but when the foursome put the pedal to the floor on tracks like slow building “Ferocious King” and “Royal Blood” you can easily envision how the roof could get blown off a gritty bar when the band takes the stage."

Wand is, on these recordings,

Island Eyes is Vancouver, BC musician Derek Janzen. He has been quietly recording and releasing homemade music from out of his bedroom since 2008.

Over the years he has played along side some great acts including Wolf Parade, Mount Eerie, Car Seat Headrest & Frog Eyes. ... more

Bandcamp Daily  your guide to the world of Bandcamp

Featuring interviews with the mighty Hiatus Kaiyote and genre-busting L'Rain.